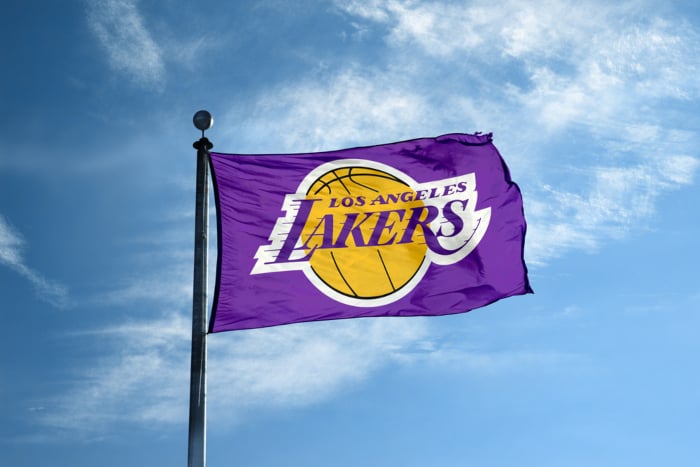 The Los Angeles Lakers just went through another losing streak, the season is slowly spiraling out of control, and no solution is in sight. Not even a Christmas miracle could help.

Too old or simply out of sync?

The Los Angeles Lakers are in a mess and as the season slips out of reach, the guilt can be directed to multiple addresses.

LeBron James is playing a great season again, but it’s nowhere near enough because the guys he expected help from do not show up when it counts.

Russell Westbrook is the easiest target, he arrived via trade from Washington, and even then many questioned who would control of the ball between Russ and LeBron.

Westbrook is a player who will put his ‘head through the wall’ for his team, but also a player who has highlighted weaknesses that have become increasingly apparent over the past three years.

He has never been a prominent shooter, he has shot a miserable 30 percent for three points in his career, he is only slightly better this season.

While his numbers this season seem very good at first glance, beneath the surface things don’t look that way.

Only one player this season is losing the ball more than Westbrook, that’s James Harden. But the Harden’s Nets are the best team in the East while the Lakers are nowhere near the best in the West.

In addition, as a team, the Lakers are one of the teams that lose the ball the most on a game basis.

Westbrook is actually an easy target, and the real one should be Anthony Davis plays one of the worst seasons of recent years.

Especially when it comes with a three-point shot that hovers at an incredibly bad 17 percent for the season.

Davis has never been a quality three-point shooter, but this kind of degradation is too much even for him.

It’s not just threes. In the ten years of his career, Davis has never shot free throws worse, only 73 percent for the season.

Where is Rob Pelinka in that story?

The Lakers general manager, unexpectedly, appears little in the media, as well as criticism of him.

Is the reason for this a long-standing theory of how LeBron James actually assembles the Lakers roster or is Pelinka so confident in his position that it’s not worth talking about at all?

After the infamous departure of Magic Johnson, Pelinka was given the opportunity to build a team in Los Angeles, managed to bring in Anthony Davis and win the 2020 title.

However, when it comes to the Lakers, the past is not relevant, only what happens now.

Today, few people think about the title from a year ago, especially since it was achieved in the specific conditions of the ‘bubble’ in Orlando, and more memories went back to last season when the Lakers were beaten in the first round of the playoffs by the Phoenix Suns.

Pelinka has put together the oldest roster in NBA league history, plus several players who are often injured.

He approved a trade for Westbrook, of course, but in that aspect, LeBron James was the one who persuaded Russ to join him in LA.

But Pelinka is the one who brought in Dwight Howard, Rajon Rondo, Trevor Ariza and others, none of whom are relevant this season.

Not even much younger players like Kendrick Nunn and Malik Monk. Rookie Austin Reaves is basically the only new player who improved the team, playing better as the season progresses.

The media is speculating that the Lakers will trade Westbrook before the trade deadline expires, but the question is who can they bring in in place of his ‘bloated’ contract.

Russ is very difficult to trade at the moment, especially because the last three seasons have been a bit weaker or more controversial for him.

Also, there is a question of coach Frank Vogel. It has been mentioned for some time that he could be the first victim of a necessary change, and it is well known that LeBron adores David Fizdale who arrived as an assistant last summer and worked with James in Miami.

Fizdale can be seen as a real replacement for Vogel, if he is fired, which with each new defeat becomes an increasingly realistic option.

LeBron may have judged the coach himself with the words after the recent brutal defeat against San Antonio by as much as 28 points:

We’re not in tune. We are not playing as a team.

The coach is the one who is the key to creating a team during training camp and through communication with the players explaining what he wants from them.

There is still some time until the end of the trade deadline, but the Lakers seem as the results situation will not improve any time soon, so changes are inevitable.

The NBA Prepares To Go Ahead With Christmas Day Games 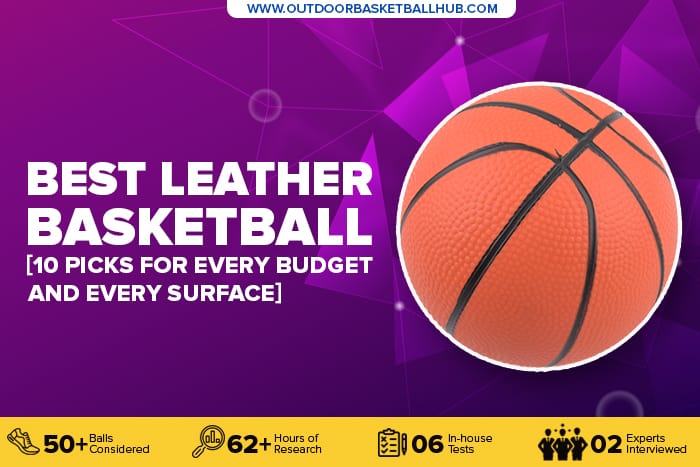 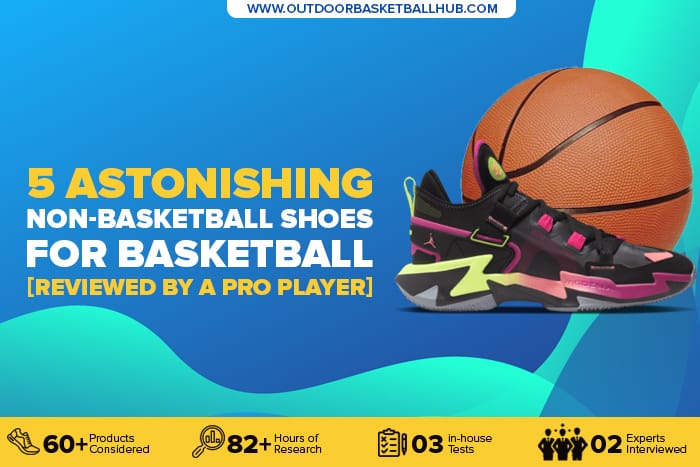