“Damn, how are these basketball players so much taller than me?”

These are some of the thoughts that revolve in my mind whenever I see NBA matches. It really makes me wonder, “Does Playing Basketball Make You Taller?”

To answer this question in detail, I’d take help from different researches and studies done at Research Centers.

So, if you are also keen on getting the answer to this question, then simply follow me to the end:

First off, I’ll give you an overview of what one school of thought assumes about the relation of basketball with increasing height.

Some of the reasons include:

The first assumption is that Basketball involves constant jumping, which in result, enhances height.

According to the research, with continuous jumping, the electric flow of current increases in the brain.

As a result, the brain stimulates the growth hormone, which allows the body to increase its height.

It’s evident that basketball involves continuous jumping no matter if you want to dunk a shot or catch the ball on the rebound.

So, the hypothesis is that it triggers the growth hormone to increase the body’s height eventually.

Increase of Blood Flow in the Growth Palates:

Secondly, the constant jumping exercise in basketball leads to a rushed blood flow in the leg and spine area.

Now, those who don’t have enough knowledge about human anatomy: “Legs and Spine consists of the growth palates.”

So, with continuous jumping, the flow of blood is increased to the growth palates. As a result, the palates start developing which helps the body to grow eventually.

Many people think that this could be a genuine reason to prove their point of “How Basketball Increases Height.”

However, the hypothesis doesn’t end here.

HGH, aka Human Growth Hormone, plays a vital role in improving the length of bones, which increases body height.

So, the argument about HGH increase is that basketball involves continuous jumping and running. This exercise combined with nutrient-rich food could trigger the release of HGH.

As a result, the body starts developing and it gains tallness.

It’s evident that no one becomes Lebron James in one day. Playing at a professional level requires sacrifice and consistent training.

That said, people also believe that the major reason professional basketball players have an average height of 6’10” is that they go through a harsh exercise pattern.

Although genetic plays a vital role, constant training helps to improve the overall development of the body, which eventually leads to increased body height.

Up till now, I’m sure that you actually believe basketball playing a major role in increasing the height of the body.

But, every coin has two sides and the question, “Does Basketball Make You Taller?” also has two answers.

Moving on, we’ll now look at whether these claims are actually true or not.

THE TRUTH About Basketball Growing you Taller

Although the above-mentioned claims look genuine enough, the truth is something else.

That said, having a tall height gives player an advantage over a player with a short height.

To make it simple, Players with a tall height tend to sideline short-heightened players and thus they feature in NBA matches frequently.

Shorter players, on the other hand, lag behind the tall players simply because they are outclassed when it comes to basketball.

All in all, the players we see in NBA matches are already gifted with a tall-height benefit. It doesn’t mean that their heights increased magically when they started playing basketball.

Some Other Most Viewed Articles That You Might Love To Read;

Thinking that Basketball plays a huge role in making someone taller is wrong. Do you really think that constant jumping or dunking could increase your height?

I’d back this argument with the role of genetics in developing different features of the body.

Proven scientific studies have shown that genes play a 60 to 80% role in determining features like height, skin colour, and face posture. The rest of the 20% is determined by the environment you live in.

So, it’s quite evident that if you have taller parents, your height would significantly increase regardless of whether you play basketball or not.

No Evidence on Whether Constant Exercise Increases Height or Not:

Coming towards the last claim, there is no proof that constant exercise improves the height instantly.

That said, although doing exercise is good for the body, studies show that it doesn’t necessarily mean that doing consistent exercise will make you tall.

I’m a crazy fan of basketball and to be honest, I was also a fool who believed that basketball could help players grow enormously.

But, with time and knowledge, I’ve changed my stance.

Let me ask you a simple question:

“If playing basketball could make a player taller, couldn’t shorter people just play the game and increase their heights within a short time?”

By this logic, I don’t think that anyone in this world would be shorter than the 6 feet mark. However, it’s not like that, right?

I believe that playing basketball, constant exercise, and keeping a healthy lifestyle could impact your height not instantly but gradually.

Here are some habits that you could acquire to have a chance at increasing your height gradually:

Eating nutritious food helps the body to maintain its intake of vitamins, minerals, and proteins.

When the intake is optimal, your body will start strengthening and will result in improved height for sure.

HGH, as a result, improves the growth rate. But to gain an advantage of it, you’ll need to sleep at the right time to wake up early and fresh in the morning.

Don’t Give Up on Training:

Make yourself a roadmap of different exercises and workouts and practice them on daily purposes.

This way you can spur your height while maintaining a proper physique and body.

Other Sports That Could Help You Grow Taller:

Leaving the basketball argument behind, let us focus on some other sports that could increase the growth hormone in your body:

Swimming is one healthy sport to increase body growth significantly.

During this activity, the muscles of your hands, arms, legs, chest, and spine are working simultaneously.

Due to this rapid working, the triggering of growth hormone is inevitable which leads to a healthy lifestyle and improved body growth as well.

Start swimming from your teenage if you really want to benefit from it.

It helps improve the blood flow in growth palates which is quite significant for body growth.

Playing soccer doesn’t guarantee instant body growth. However, it adds to significant stamina, strong muscles, and development of the below spine area.

So, this sport could also be played if you want to keep yourself fit and healthy for a long time.

Now that I’m done with enlightening you about the question, “Does basketball make you taller?”, what do you think?

Give us your feedback in the comment box mentioned below or share your queries. We’ll respond to them as soon as possible. 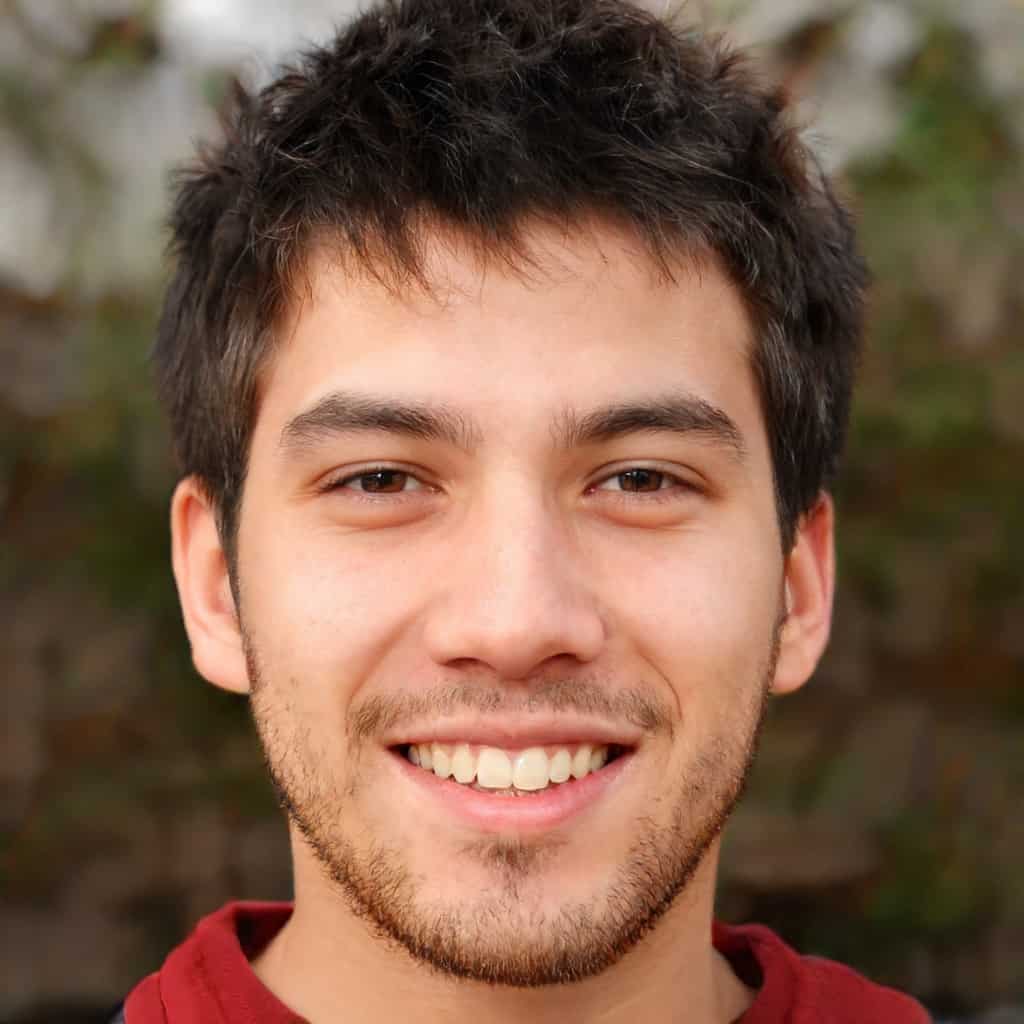 “Lucas here! A crazy basketball fan who loves to follow the game through thick and thin.
Idealizing the likes of Kobe Bryant and Micheal Jordan, I love copying their styles and
implementing them on the court. Besides, I have a side hobby of writing interesting reviews
about everyday Basketball peripherals, be it the balls, hoops, or shoes, etc. Not only that,
but I also love to guide the beginners about how to play basketball efficiently. For that
purpose, I try to add info on this blog based on my experience and what experts say. I hope
you’ll enjoy your time here!”